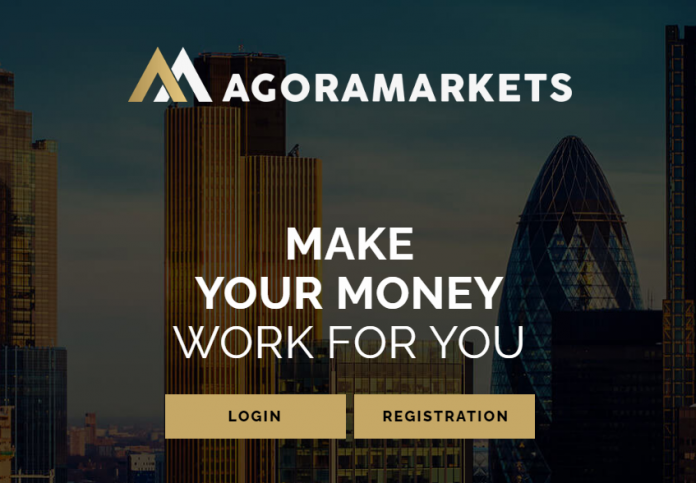 Read our Agora Markets review carefully to see why we do NOT recommend this broker for trading. Just to clear doubts, this is an agoramarkets.com review.

After taking a look at their website, it shows that they do not fall under any regulating agency. That is a MAJOR RED FLAG!! That should be enough for you NOT to invest with them. And they also work with websites that offer “Automated trading software” which is another red flag, as this kind of websites are notoriously famous for scamming schemes.

So Agora Markets is just another unregulated forex broker, which means the customers are not protected, and there is highly likely they will get away with your hard earned money and there will be no regulating agency to hold them responsible.

How does it work?

Usually unregulated forex brokers work in the following way. They will call people to persuade them to make the initial minimum deposit, while trying any conceivable method in order to make that happen. They will offer deals that sound too good to be true, like we will double your initial deposit or you will make $100 per day easily. Please don’t fall for anything they say!!! It is a SCAM! After making the initial deposit, people get transferred to a smarter scammer, called a “retention agent”, who will try to get more money out of you.

You should submit a withdrawal request ASAP, because your funds are never safe with an unregulated broker. And here is when things get tricky.

If you want to withdraw your money and it does not matter if you have profits or not, they will delay the withdrawing process for months. If they delay it for six months, you won’t be able to file a chargeback anymore and your money is gone for good. It does not matter how often you remind them or insist in withdrawing your money, you will NOT get them back. And if you signed the Managed Account Agreement or MAA, which is basically authorizing them to do anything they want on your account, they will lose all your funds so there won’t be anything to request anymore.

How to get your money back?

If you already deposited your money with them and they refuse to give your money back, which is very likely to happen, don’t worry, it might be a way or two to get your money back.
First of all you need to keep the emails as a proof that you have been requesting the money back from them but they don’t give it to you, or they delay the process for too long, with the intention of not refunding your money.

The first thing you should do is perform a chargeback! And you should do this right away! Contact your bank or credit card provider and explain how you were deceived into depositing for a trading company that is not regulated and they refuse to give your money back. This is the simplest way of getting your money back and is also the way that hurts them the most. Because if there are many chargebacks performed, it will destroy their relation with the payment service providers. If you haven’t done this before or you are not sure where to start or how to present your case to your bank or credit card company, we can assist you in preparing your chargeback case. Just contact us at [email protected] but do not let your broker know they you read this article or that you are in contact with us.

If you sent them a wire, there is no way to perform a chargeback on a wire. For this step you need to raise the fight to a different level. Tell them that you will go to the authorities and file a complaint against them. That will get them to rethink the refund possibility. Another thing you can do is prepare a letter or email for the regulating agencies. Depending on the country where you live, you can search on google to find the regulating agency for Forex brokers in that country. After that you can prepare a letter or an email describing how you got deceived from them. Make sure you show this letter or email to them, and tell them you will send it to the regulating agency if they don’t refund your money. If you do not know where to start, reach for us at [email protected] and we will help you with this step as well.

Make sure you leave reviews about Agora Markets in other sites

Another way to hurt them and save other people from falling victims is to leave bad reviews on other sites, and describe shortly what happened. If you fallen victim please leave a review and a comment on this site at the comment section.

Making the Agora Markets review is actually a pleasure for us, and we hope to save as many people as possible from losing their hard earned money. A good rule of thumb is to carefully review all the Forex companies and any other company for that matter, before you perform any transaction. We hope that our Agora Markets review has been helpful to you. If you have any questions or you need an advice about the withdrawing process, feel free to contact us at [email protected]
If you like to trade please do it with a trustworthy, regulated broker, by choosing one of the brokers listed below.

This site uses Akismet to reduce spam. Learn how your comment data is processed. 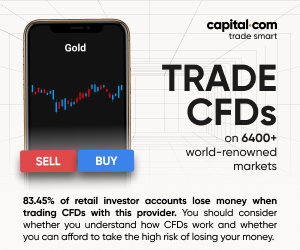 Personal Reviews is a review site. Our main review niche is forex broker reviews, but we also offer autotrader reviews, HYIP review, electronic products and more. Some of the links in this website are affiliate links which generate a commission from the advertisers.
Contact: [email protected]